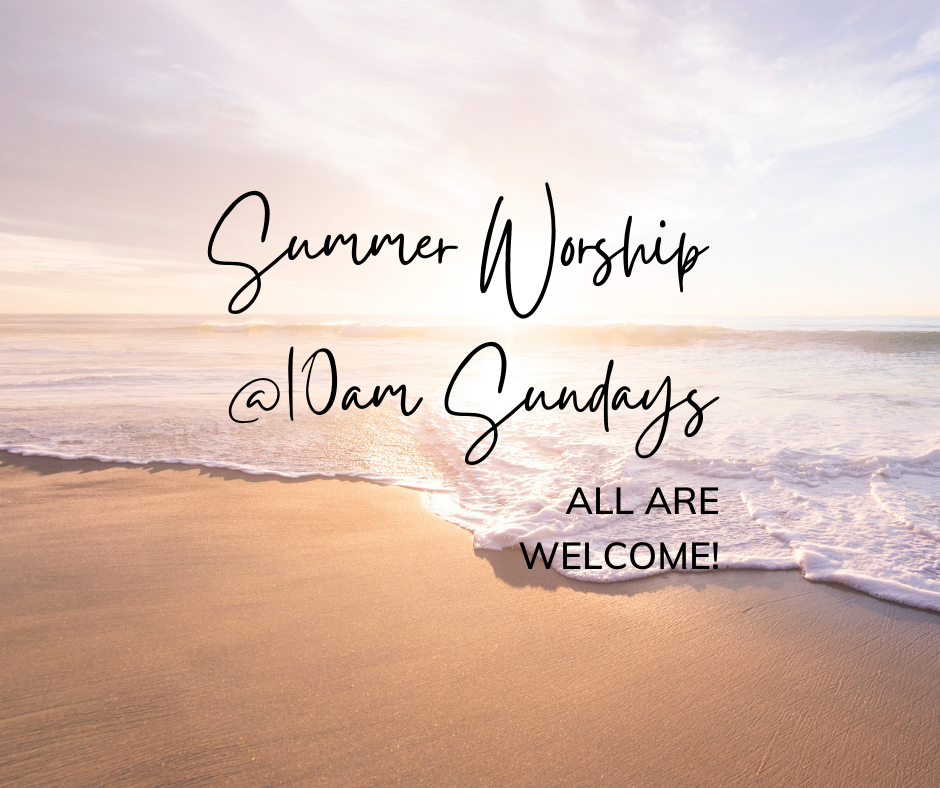 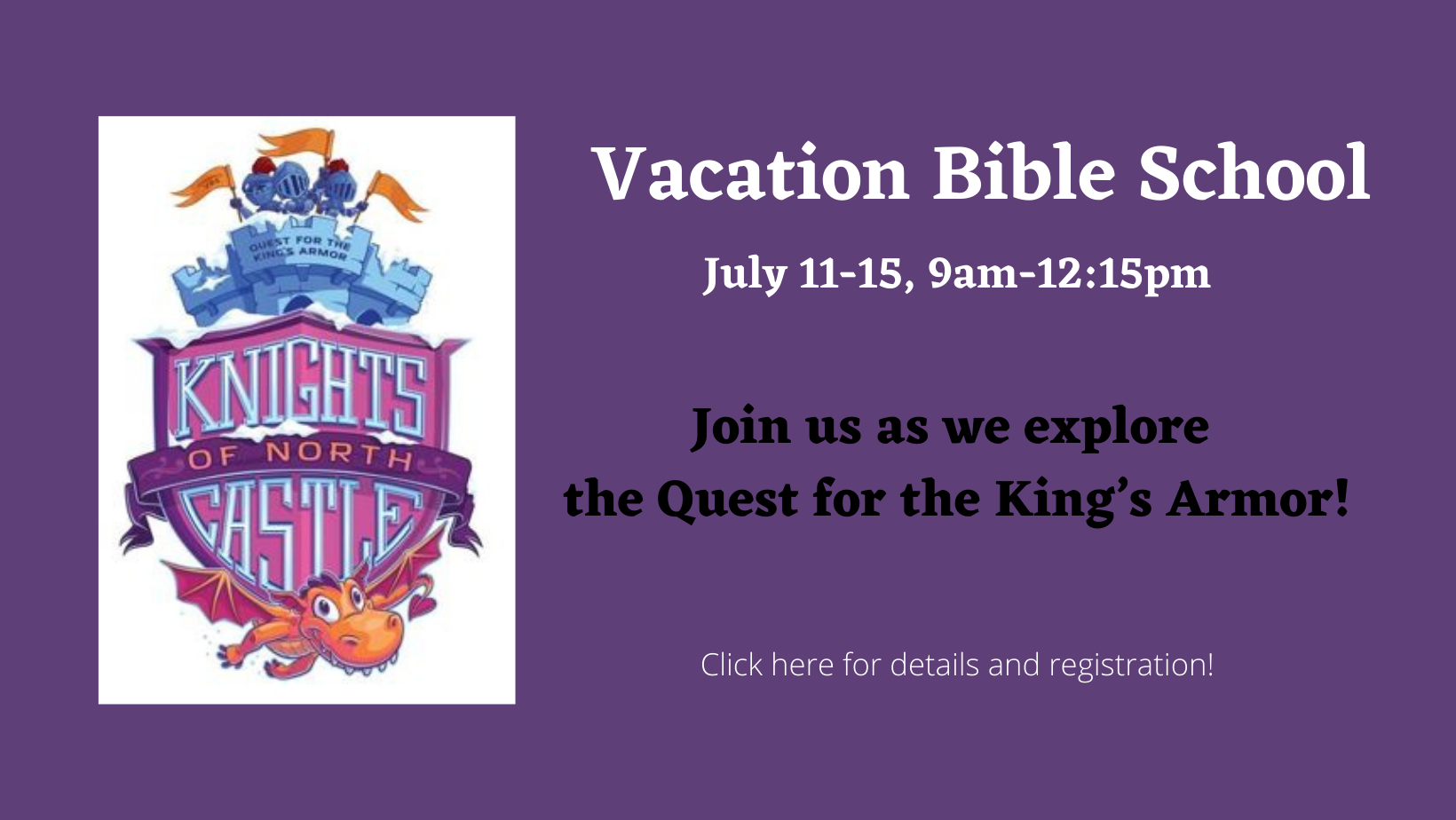 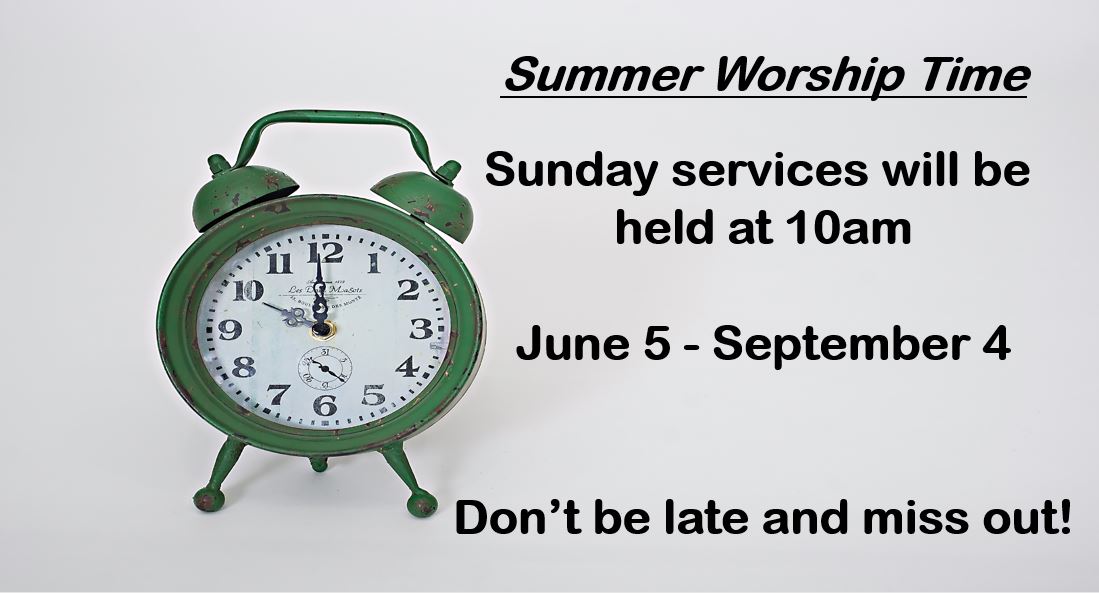 On Thursday of last week, millions of Americans tuned in to watch the first round of the NFL Draft.  Weeks before, anticipation built as sportscasters speculated about which college players would be chosen.   Teams studied statistics and watched videotapes, and yet, with all the data at their disposal, a recent news article pointed out that “even with all this information, teams can do a miserable job of predicting who the best players will be.”

The article included a chart showing the first-round quarterback picks from 2018, along with their career touchdown totals.  The number one pick, Baker Mayfield, had only 97 touchdowns compared to number 7 Josh Allen’s 134.  And Lamar Jackson, the last chosen in the first round, in the 32nd spot, far outpaced others chosen earlier: he scored 105 touchdowns, compared to number 3 pick Sam Darnald’s 64 and number 10 Josh Rosen who scored only 12!

We might say the same about the disciples in our passage this morning.  Who could have predicted that this miserable group of failed fishermen would become faithful and fearless witnesses for Christ, and that from them the good news would spread from person to person, from town to town, until by 313 AD, more than 50% of the Roman Empire had become Christian?2

When we look back at that long-ago night, the seven people there on the shore would not likely have been first-round picks for future leaders.  Even though Jesus had appeared to them twice---proving that he was alive---they did not get the fact that everything had changed!

Instead of being out sharing the good news, they were back in their old fishing boats!  We can imagine them huddled together glumly, downcast at their empty nets.  We wonder--why had they gone back to their old routine?  Were they trying to return to their way of life pre-Jesus, giving up the call to fish for people, and going back to just catching fish?  Or were they aimless, at a loss for direction, trying to pass the time until they knew what would happen next?

In any case, their fishing venture did not meet with success.  They were out in the boat all night, but when daybreak came, their nets were empty.   To all appearances, these guys were not going to amount to much of anything.  Their leader was gone, they had gone back to fishing, and they were not even having any luck with that.

We human beings are often too quick to throw in the towel, too quick to decide the game is over when we haven’t even finished the third quarter.  There was a young boy whose little league baseball team was losing—badly.  A man walked up to the dugout and asked the boy what the score was.  “Eighteen to nothing; we’re behind,” the boy said.  “Boy,” said the spectator, “I’ll bet you’re discouraged!”

“Why should I be discouraged?” replied the boy.  “We haven’t even gotten up to bat yet!”3

What a great attitude!  Yogi Berra is the one who coined the phrase, when his team was behind: “It ain’t over til it’s over!”  His team went on to win the game.4

There are true-life stories of teams that have made spectacular comebacks.  After three innings, the Cleveland Indians were down 0-12 against the Seattle Mariners.  After three more innings, the lead remained unchanged at 2-14.  But in the 7th inning, Cleveland scored three runs; in the 8th they scored four; in the 9th they scored five---and when the game finally ended, Cleveland had come back from down under with a 15-14 victory!

Or take the famous 2003 game: the Indianapolis Colts against the Tampa Bay Bucs.  With only four minutes left in the game, the Colts were down 35-14.  But Peyton Manning rallied the Colts to a stunning comeback!  They ended up winning in overtime, 38-35, becoming the first team in NFL history to make up 21 points in four minutes.

And then there’s the 2017 Super Bowl: the New England Patriots came back from a deficit of 3 – 28, defeating the Atlanta Falcons 34-28, in one of the most exciting Super Bowl games of all time.5

It might have seemed that the disciples were defeated.  Jesus was gone, and everything was different than they thought it would be.  And now, even their fall back job of fishing could not have been going worse.  But then Jesus appeared, and everything changed.

He stood on the shore and called to them, “Hey, you haven’t caught any fish, have you? Cast your net on the right side of the boat.”    In an article on this passage, Adrienne Stricker noted, “Fishing nets would normally have been cast to the left side of the boat so they could be hauled in more easily led by the “culturally” stronger arm—the right arm. Casting to the right meant if they caught anything, they would have to work counter to their cultural—and even physical—norms to haul the catch in,” Stricker wrote.6

Would they do it?  Why should they respond to this ridiculous request from a stranger on the shore? It’s so much easier to do things the way they’ve always been done.

How often do we do something just because that’s the way it’s always been done?  We don’t examine why we are doing something, we just follow routine, repeating the predictable.  And it is comfortable staying within that predictability.

Writer Jan Richardson said Jesus’ request to the disciples calls us to ask, “What do I really believe about the way that God works in this world?  Have I grown fixed in my expectations about what God is up to?  Do I have eyes to see the surprising ways in which God moves in the midst of situations whose outcome I think I already know?”8

Let me say that last part again.  “Do I have eyes to see the surprising ways in which God moves in the midst of situations whose outcome I think I already know?”

One commentator wrote, “The miracle within the miracle is that the disciples followed the advice of this slightly impertinent stranger.”9 They laboriously moved their heavy, lead-weighted net from one side of the boat to the other and cast it again.   Somehow, they sensed that this stranger was more than he appeared.  When they obeyed his word, the catch was incredible!  153 large fish!  Don’t you wonder who counted them all?  And with that catch, they recognized Jesus, and everything changed.

This story contains miracle after miracle:  Jesus’ appearance on the shore, the great catch of fish, the net that did not break, the disciples’ recognition of Jesus in his mysterious appearance---miracle after miracle, grounded in the physicality of place and presence, the smell of the fire, bread and fish; the hands of the disciples hauling the net; the hands of Jesus, sharing the bread; the dripping of Peter, sopping wet from the water.  Isn’t that the way Jesus still comes to us, the mysterious in the midst of the mundane, the holy in the midst of the ordinary.  Jesus comes, revealing himself, and no matter who we are or what our capabilities—or lack thereof---when we obey him, through us he does greater works than we can imagine.

The passage ends with a side conversation that is central to the story. Jesus takes Peter apart from the others; from verse 20 we understand that they are strolling along the beach.  Three times, Jesus asks Peter a question. “Simon, son of John, do you love me?”  Three times, Peter responds, “Yes, Lord, you know that I love you.”  Three times, Jesus commands, “Feed my lambs.  Tend to my sheep.  Feed my sheep.”

The three-fold question/answer/command confirmed Peter’s calling.10 The message is clear:  Peter’s failures are nothing compared to Jesus’ second chances. Peter’s three denials did not disqualify him from doing Jesus’ work.  Jesus’ last words to Peter in this passage are words of grace, words Jesus spoke to the disciples at their initial call:  “Follow me.” The call continued!  Peter would have the opportunity to live out his love for the Lord by caring for people, just as Jesus did.

The disciples may have failed Jesus in the final days before his death; they may have been adrift; they may have failed at trying to return to their old craft; but in this encounter with Jesus, they were reminded once again that it’s not over ‘til it’s over.  With Jesus, every end has a new beginning, a beginning that did not depend on them, did not depend on their understanding perfectly or getting everything right.  All they had to do was be willing to listen and obey, and Jesus would produce the result.

In our lives as disciples, when we come up empty, when we think we have failed, when we become discouraged, we should remember this passage.  God is always doing so much more than we may be aware of! We see only one point in time, only one perspective, but God sees the whole, and in omniscience is always working for good, using us to accomplish God’s work on earth.  God moves in surprising ways to create something greater than we can imagine!

John Killinger told of a couple who were traveling in the Southwest and stopped at a trading post.  They were looking at a rug woven by an old Native American woman.  “Do you like it?” asked the wife.  “It’s horrible,” said her husband, not bothering to lower his voice so the woman who made it wouldn’t hear.  “What is it, anyway?  I can’t even tell what it is!”

“You are looking at the wrong side,” the Native American woman said.  “The picture is on the other side.”  “And indeed it was—a beautiful, artistically rendered vision of a Western sunset seen through the shadows and silhouettes of a wooded mountainside,” Killinger said.  “The embarrassed couple bought the rug and took it home and hung it over the mantle, where they enjoyed it for years.  Until they realized they were looking at the wrong side, they were missing the real [picture].”11

My friends, God is at work, using us to create something beautiful, taking the disparate threads of our lives and weaving them together to create God’s kingdom.   As Jan Richardson said, may we have eyes “to see the surprising ways God moves in the midst of situations whose outcome we think we already know.”  Amen and amen.